Hacienda de Chihuahua Sotol Plata is made from 100% wild-harvested Dasylirion plants in the Chihuahuan Desert of Northern Mexico. Master distiller José Daumas Gil de Partearroyo oversees the state of the production process which starts by slowly cooking the plants in steam-heated ovens, natural fermentation with champagne yeast, and then distilling twice in a double-column copper still. After being distilled, this sotol is immediately bottled. 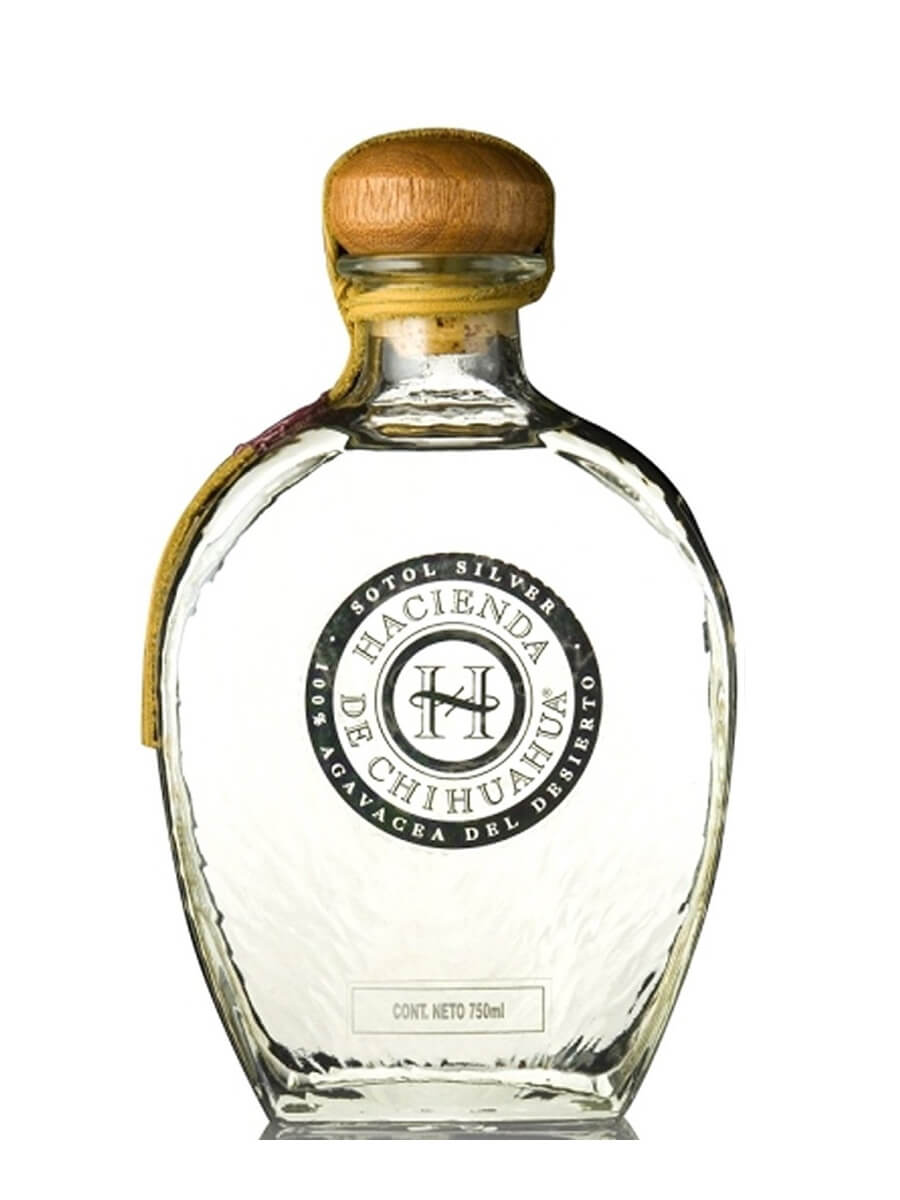 Nothing on the nose. Smooth to the point of being watery, some decent sweet corn notes, but that’s about all the good this one has to offer. Watery tequila is an apt description per the other reviewers.

Agree with the other review. Tastes like a muted tequila. Not much of a sotol in my opinion. Average

You can definitely tell this has a lower abv. While this isnt bad at all, it tastes pretty similar to plain old tequila. I’ve had other sotols and there is none of the earthy, wet concrete taste that I have loved about those. At this price you might as well buy some Espalon blanco, it is much more accessible and more expressive.