Hacienda de Chihuahua Sotol Extra Añejo H5 is made from 100% wild-harvested Dasylirion plants in the Chihuahuan Desert of Northern Mexico. Master distiller José Daumas Gil de Partearroyo oversees the state of the art production process which starts by slowly cooking the plants in steam-heated ovens, natural fermentation with champagne yeast, and then distilling twice in a double-column copper still. After being distilled, this sotol is aged in a new French white oak barrel for 5 years. 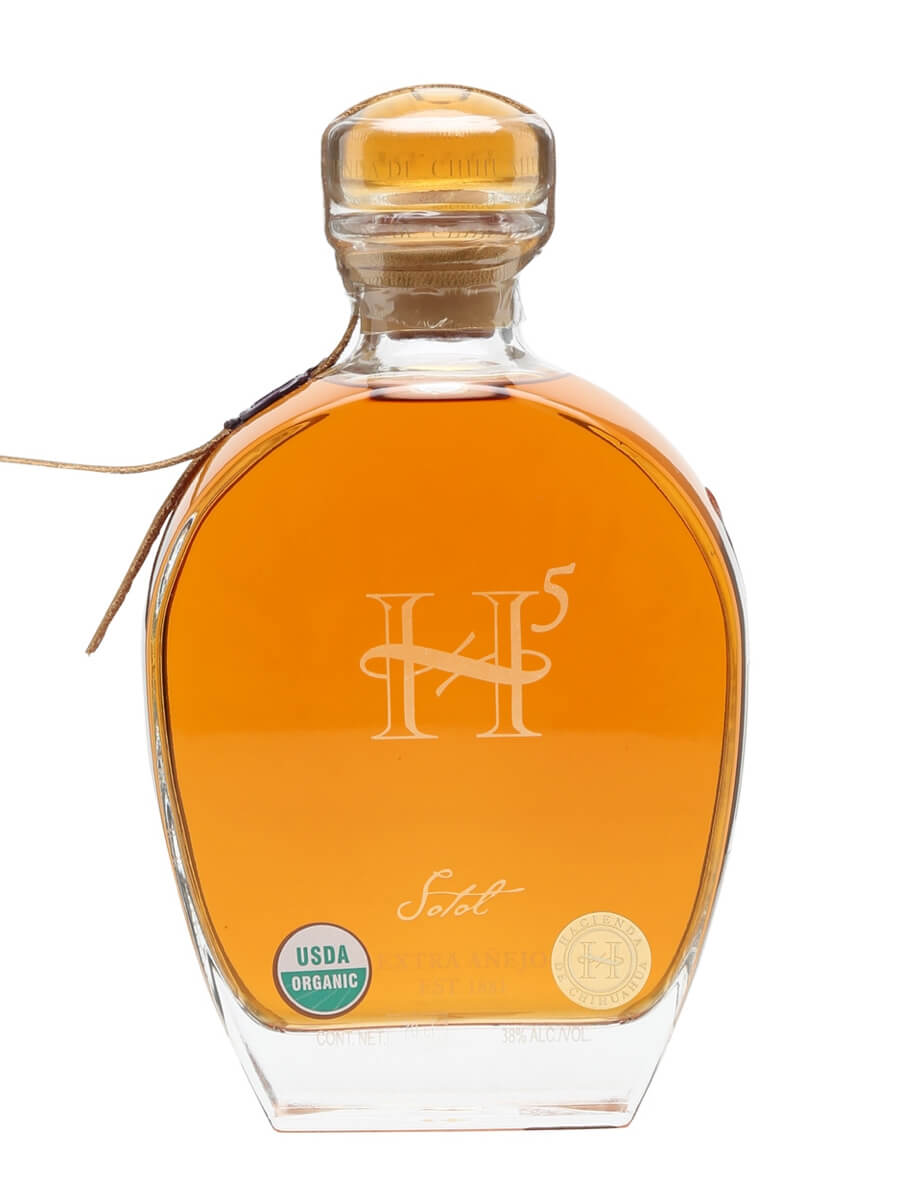 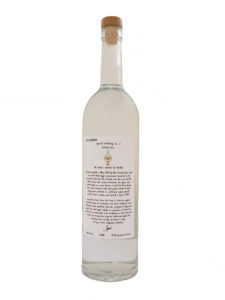 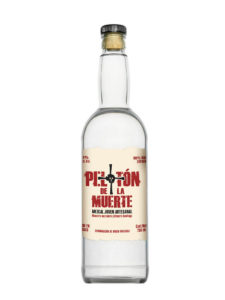 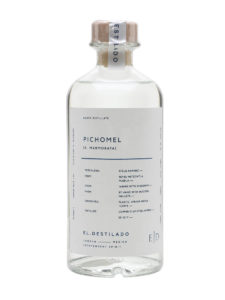 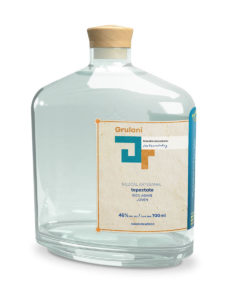 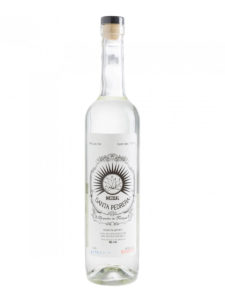