Mezcales de Leyenda Reservas de la Biosfera, is a special collection dedicated to most important national parks in Mexico. Tehuacán-Cuicatlán, the first edition released in 2016, is at the the southern limits of Puebla with Oaxaca and is the largest cactus reserve in the world. Significant portions of the proceeds go towards the conservation of regional cactacea in collaboration with local groups. This mezcal was produced by the Ortega family: Don Bernardo, grandfather and first generation mezcalero, his son Don José and son Aquilino, third generation. The agaves used in this mezcal are agave Marmorata and agave Macrocantha. 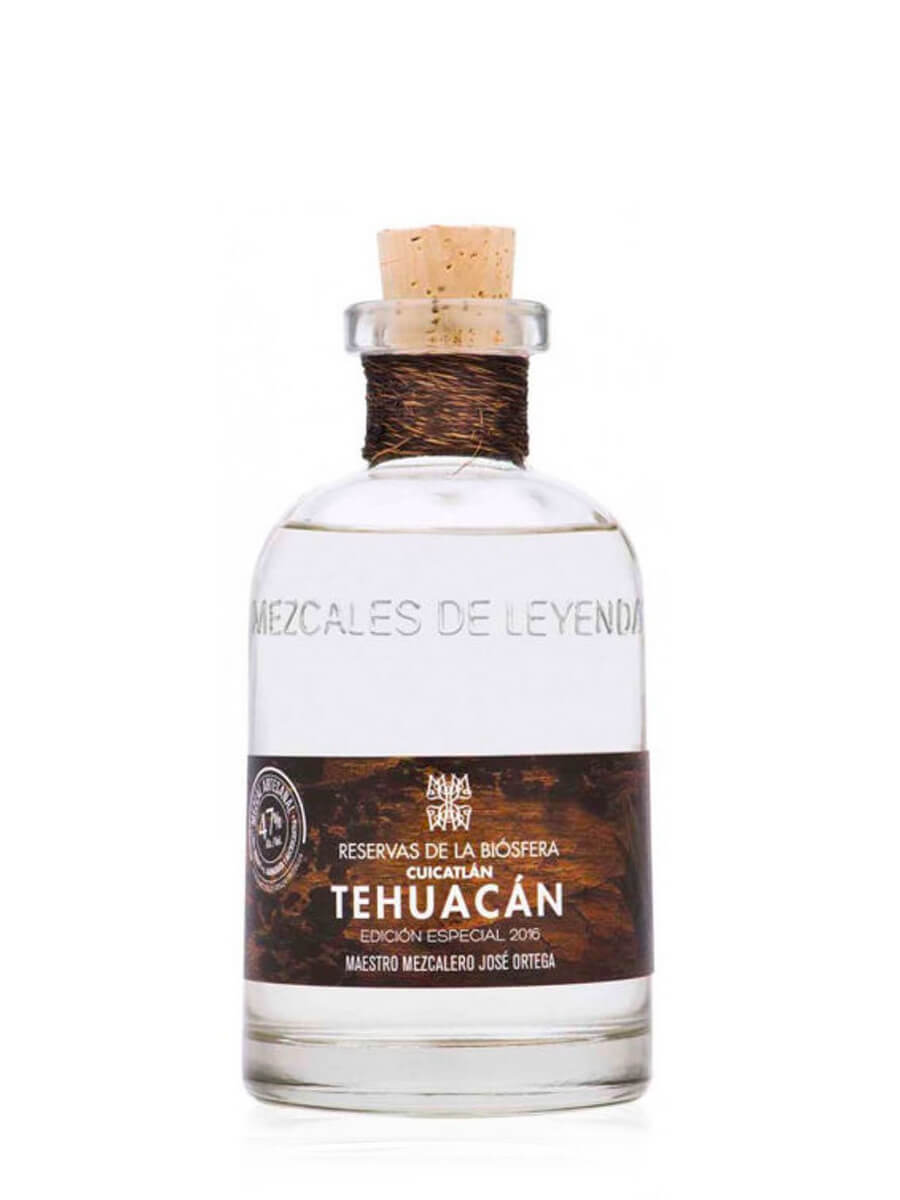 Very good elixir! A close second to the Don Anastacio for me. I learned that no matter what expression it is from Leyendas, I should try it if I find it. 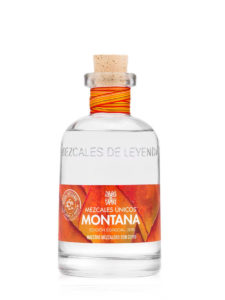 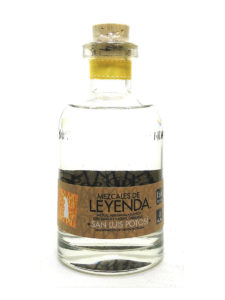 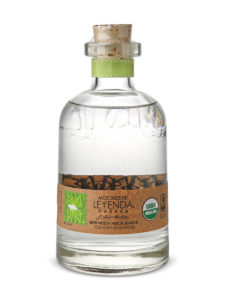 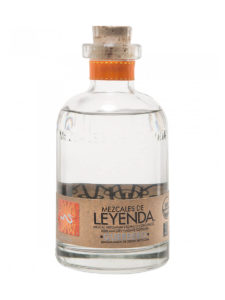 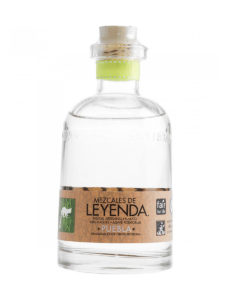 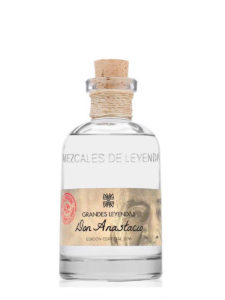