Maguey Melate Pulquero from Felix Hernandez Ruiz was originally released as the October 2020 Mezcalero of the Month Club agave spirit. This mezcal was produced in Santiago Matatlan, Oaxaca, which is known locally as “The Mezcal Capital of the World.” Felix is a 3rd generation maestro mezcalero and has been producing mezcal on his own since 2001. 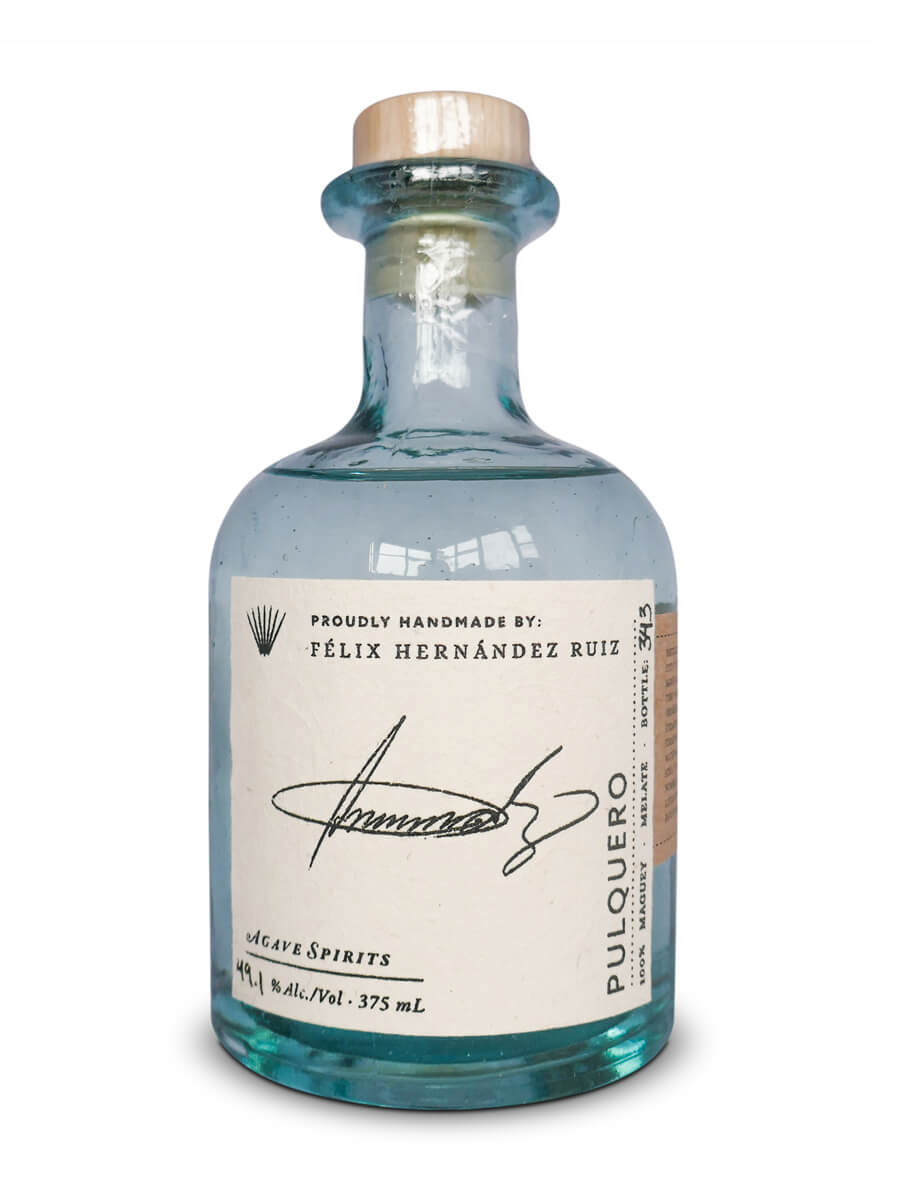 This is the second Pulquero I have had. There are some similarities but this one is far superior. Soft to the smell with some sweetness to it. There is a spearmint aftertaste but to start I feel like there is something sweet just can’t figure out the exact taste.

FEL-PUL-001. Subtle yet charming nose. Some aromas of brine, green olives, and vermouth. This smells like a gin martini. The palate has a bit of black pepper spice, sandalwood, and more green olives. I admittedly don’t normally like mezcal made with this agave, but this one is nice, very different from the others I’ve tasted.

Caught me off guard, but in a great way. Another solid batch from Maguey Melate. This is the first Pulquero I’ve tried. I suck at explaining smells and taste compared to previous reviews, but I can assure you this is an amazing one. Saluuuuuuu!

Jasmine, dried thyme, lime zest, green olives in brine, spicy cayenne pepper. Initially I got notes of steamed artichoke but the next time I tried it that was gone and it had been replaced by lots of spearmint and something like butterscotch. The finish is pleasantly bitter like the hops in an IPA. Very nice.

Wow. I don’t know mezcal well, but this is outstanding. I have a very limited mezcal vocabulary, but I’ll do my best.

Vegetal and incredibly green: bamboo shoots, artichokes, hearts of palm (wisps of vinegar). even lettuces
Pink peppercorns, white flowers, boiled potatoes. this is incredible. My first from Maguey Melate. looking forward to so so many more

Second night with this one and still trying to unravel it: white vinegar, artichoke, green olive brine, peppercorns, bell pepper, that bitter herb flavor you find in some sotol, very little ethanol bite or burn (surprisingly for 50% ABV), a slowly fading finish, only slightly sweet, that makes you want to come back for another sip. Intriguing and enjoyable. Looking forward to reading other reviews because I’m not the best at describing these things. 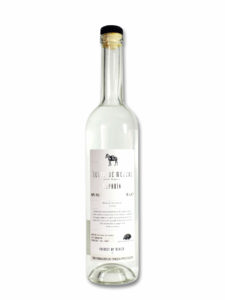 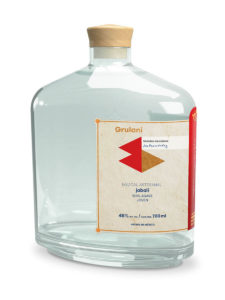 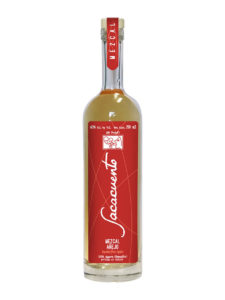 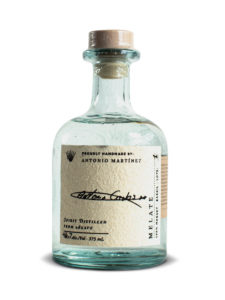 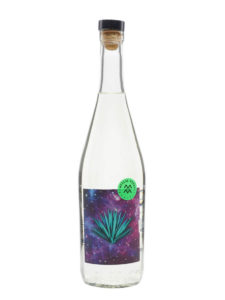 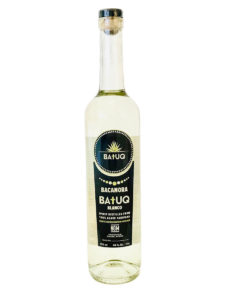