Origen Raiz Sotol is made with Dasylirion cedrosanum by maestro mezcalero Valentin Cortes. Don Valentin lives in Santiago Matatlan, Oaxaca where he produces almost all of his mezcal and other distillates. He produced this Sotol, however, at the El Ojo vinata in Tuitan, Durango. The wild Dasylirion cedrosanum was harvested from the volcanic valley of Maika of Nombre de Dios, deep in the heart of the Durango Mountains. 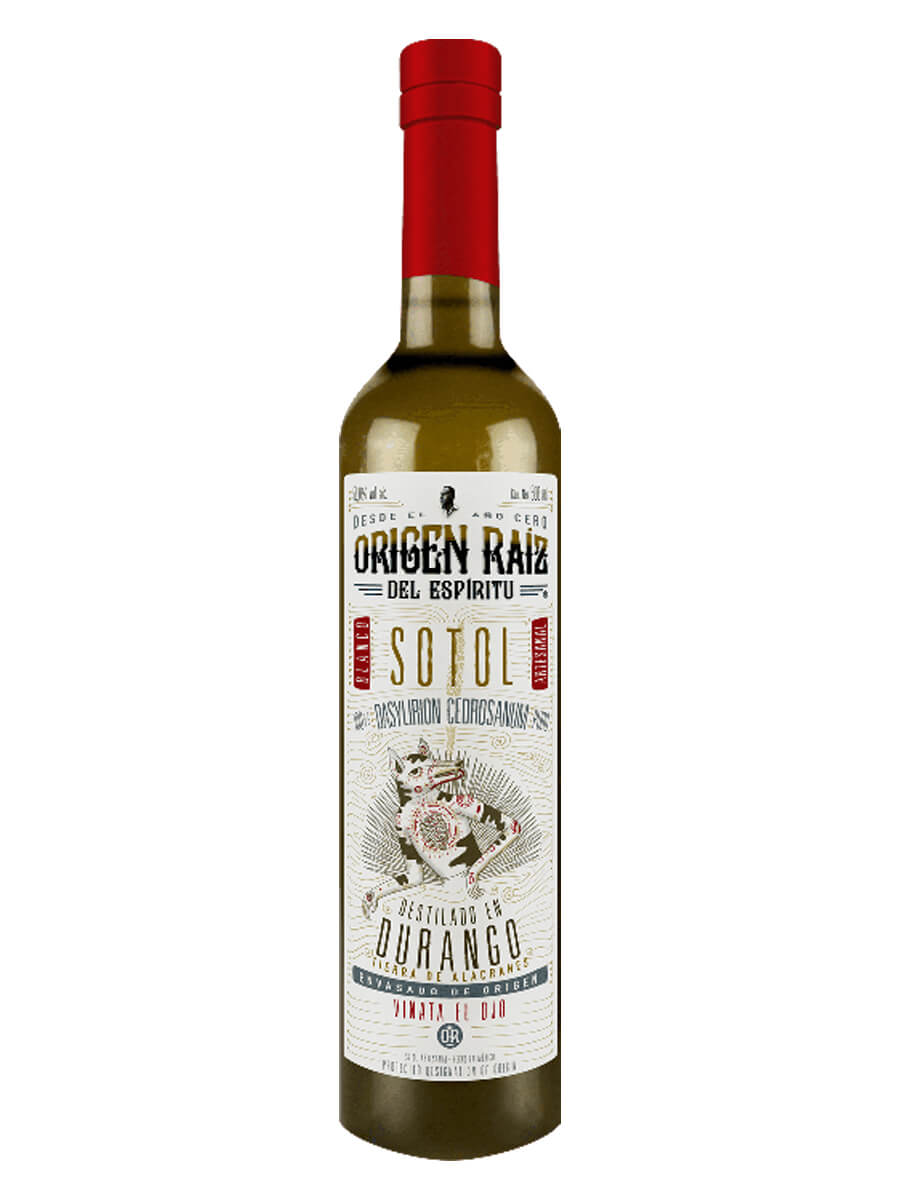 Nose: Fresh cement, pine cone
Palate follows suit, for my liking it seems to be a bit too burnt flavours with some grassiness that is unbalanced. Very little fruit, unripe plum was quite spot on. But since others have found more sweetness, I will try again — just let it breathe first.

The wild nose sometimes can be off-putting but the taste is quite balanced. Interesting.

Not for me. Sharpie marker mixed with candy apples. Super sweet. Strange

Edition 2 from 2020, fascinating sotol. Nose and taste of some kind of berry that I’ve never had before. Buttery croissant. A bit of green forest but only mildly so. Medium texture. Not extreme like the few other sotols I’ve had, but plenty of complexity and very delightful.

Palate: Very grassy. Sweet and smoky aspect that’s like what I envision Nicotine gum to taste like. Limestone in the finish. Lasting bitter aftertaste.