Pal’alma Guerrero – Cupreata Capon is made with Agave cupreata that took between 8-15 years to reach maturity. Once the reproductive stalk (“quiote”) began to grow, it was cut (“capón”) to redirect and concentrate sugars in the plant’s heart for a further 3 years. The resulting spirit is rich and expressive.

Pal’alma (or Mezcalito Pal’alma) is curated by Erick Rodriguez. Erick also bottles under the brand Almamezcalera. Known by many as the Indiana Jones of Mezcal, Erick Rodriguez works with agave spirits producers from the 20+ states of Mexico. Anywhere he finds agave fields and a freshwater stream, there’s a good chance that someone is making mezcal nearby. He has a private tasting room in Mexico City, which we visited in 2017, and wrote about in our post Almamezcalera & Mezcalito Pal’alma. 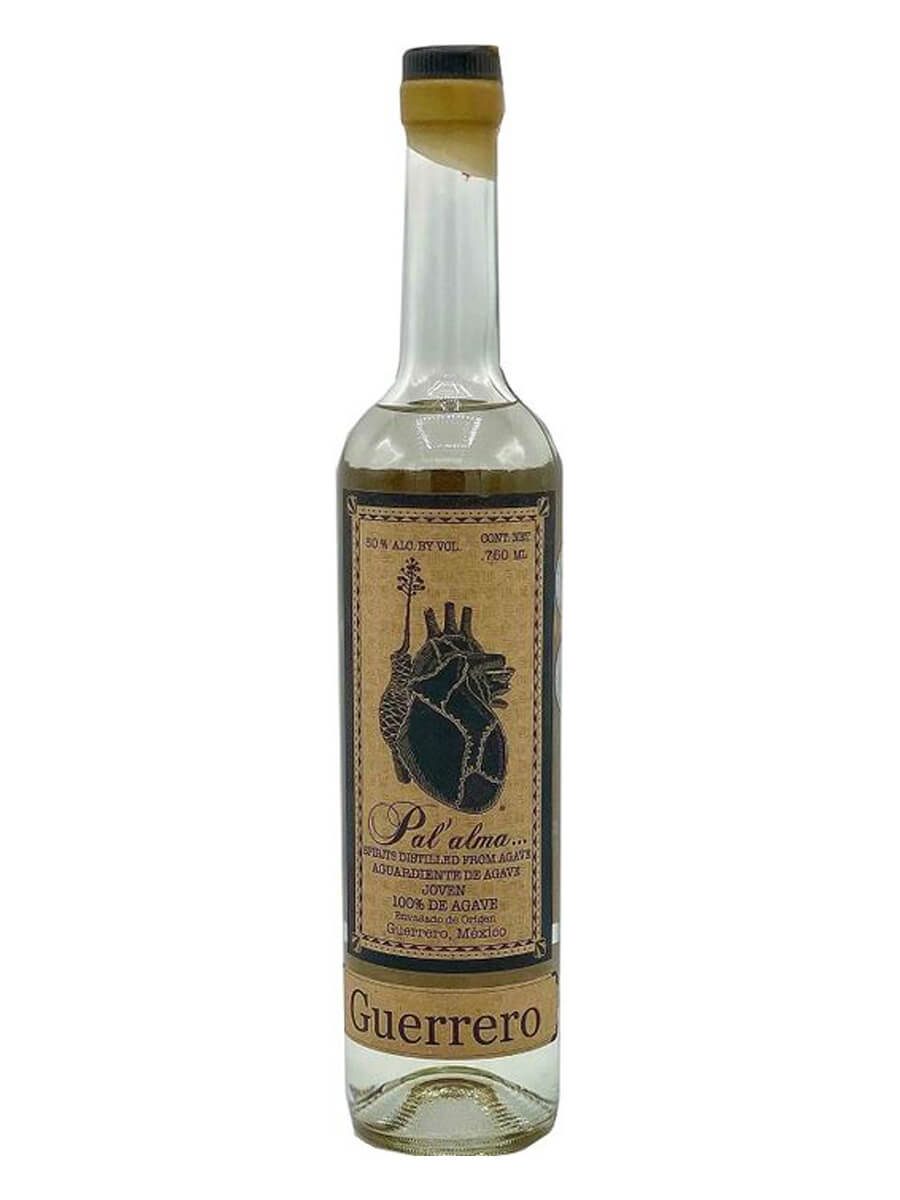 Lot 12, bottle 8/76. My first review and mezcal so take that into consideration. Smells a bit funky, for lack of a better word. But the aromas are quite different from the flavor to me. In the middle/end of the palate I get a rush of sweetness, almost as if it turned into agave sweeter for just a second. Very cool, if you ask me. I really enjoy it. I don’t pick out flavors well, so I can’t add to others.

Palate – The initial sip is an incredible slow build but then the flavors explode! Notes of a fruity, white wine. Dates. Dried sour cherry. A tangy cider. A nice, slick mouthfeel. The agave funk is there but much more subtle than some of the capons I’ve tried lately. It’s more flavor forward than funk forward. Excellent stuff!

Every sip demands my attention, and I absolutely love it.

Agree with Jonny on the toffee/caramel. Some granny smith too. Really nice minerality on the finish. Almost like it was mixed with a flat Rambler. Love this

Lot 008. Bottle 06/76. The recent influx of Guerrero mezcal has me hooked. This yet another STELLAR mezcal from Guerrero. Aromas of crisp, fresh green apples, plums, and yellow Starbursts. The palate coats the mouth with notes of toffee, caramel, dates, sweet potatoes, hot chocolate, and freshly brewed coffee. The finish is long and sweet with extended caramel notes. Solid highs, mids, and lows throughout on this one. 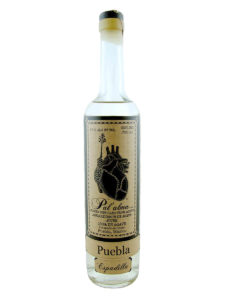