Pizcadores Sotol Silver is a product of Bachiniva, Chihuahua. The sotol plants are cooked in an underground oven for 48-72 hours, milled by hand with axes, and fermented for 12-15 days with native yeasts. They are then double distilled in a copper still. 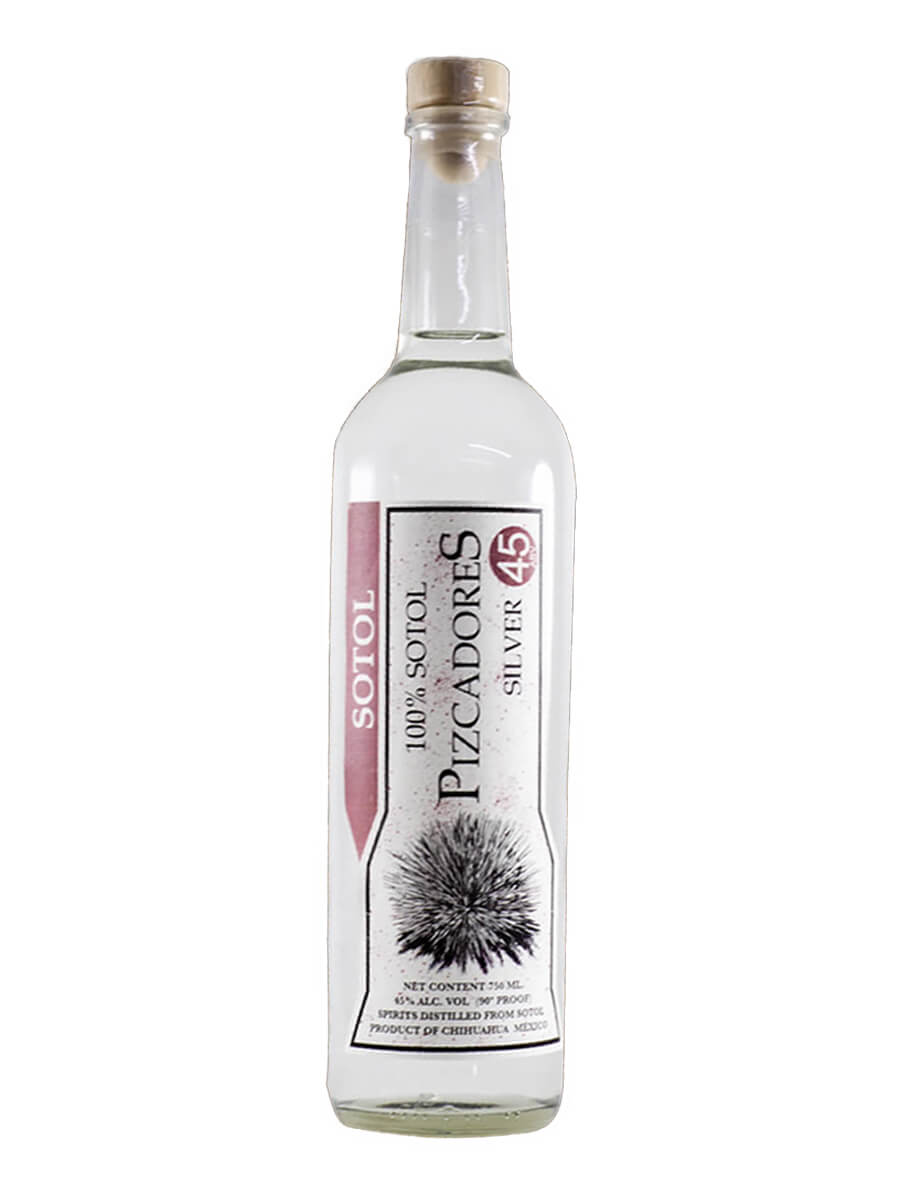 A “juicy” Sotol. Slight alcohol kick. Clean spearmint, not a ton of organic grass or interesting wild notes. Overall clean profile and kind of meh. Well made but not memorable. Probably good in cocktails. Sipped at Terlingua in Portland, ME.. didn’t catch the batch info.