Real Minero Barril, Espadin, Coyota, Tobala, Becuela was produced in 2018 by mezcalero Edgar Angeles Carreño at the Real Minero palenque in Santa Catarina Minas, Oaxaca. The batch was 34% Barril, 33% Espadin, 14% Coyota, 13% Tobala, and 6% Becuela. This was a batch exclusive for Old Town Tequila. 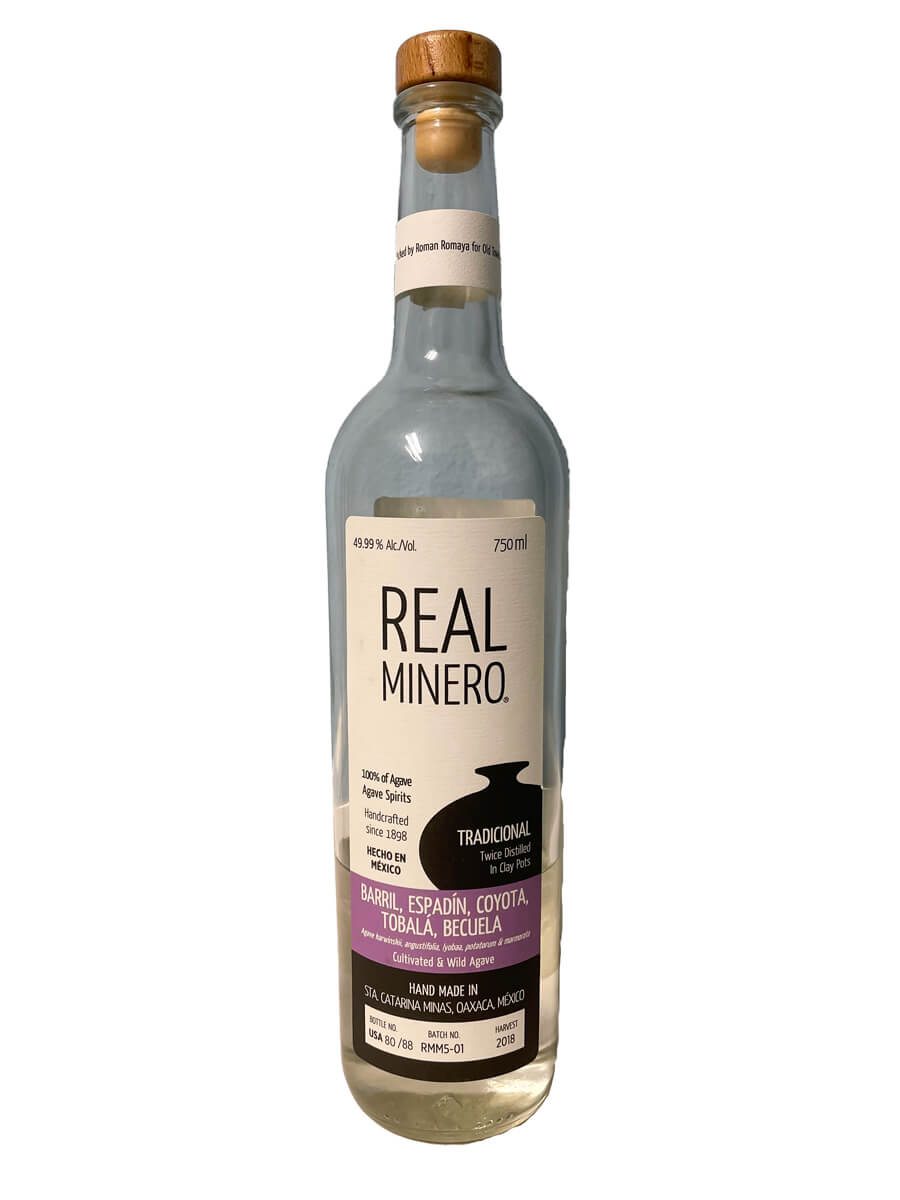 Tried at the RM palenque tasting room. A mind bending mash of intense flavors (savory, sweet, clay, mesquite smoke). I like to be able to identify the different maguey in an ensamble but they were all muddled together flavorwise. But still awesome.

Lot RMM5-01. Nice clay, chocolatey nose that Real Minero can have. Hard to pick out the different agaves but they blend together nicely. Very approachable for a 50%. Tastes like chocolate tart, really rich. Big fan.

Honestly not the biggest fan of Edgars ensambles because they tend to have this nutty flavor which I’m not fond of. However, you cannot deny some of the craftsmanship here when you compare it to other clay-distilled mezcals. It is approachable at ~50% with a blanket of soft clay ripe fruit. This is soft, complex, and enjoyable. It is not super nutty, but the ensamble has a lot of organic earthy notes of salty pumpkin seed and dehydrated strawberries. Lot RMM5-01. Bottle 80/88.

4.75/5 OTT Exclusive. One of the best mezcal experiences of the past few years. Like an incredible pilsner or hefe, this dram is easy to drink but nuanced enough to have you begging for more. Oranges and Dr Pepper. Lilac and vanilla. So.Glad.I.Bought.A.Bottle.

Lot RMM5-01. Bottle 80/88. Aromas of dark chocolate, Nutella, peanut butter, moringa seeds, wet clay, damp leaves, and lime. The palate is viscous! This stuff clings to the glass. The palate has more notes of chocolate, tobacco, and coffee, mixing with some fruitier notes of orange creamsicle, chocolate dipped strawberries, and peanut butter mango. This one has grown on me and gets better every time I sip it. 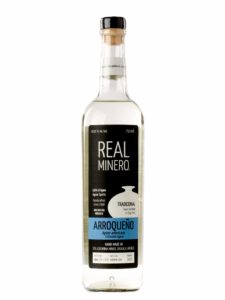