Edgar Angeles grew up around the Real Minero palenque. His family has been making mezcal for generations and he has an intimate knowledge of the art. After the passing of his father Don Lorenzo in Dec 2016, Edgar decided to leave his position as an architect in Mexico City in order to return to the palenque. He’s been making mezcal ever since. 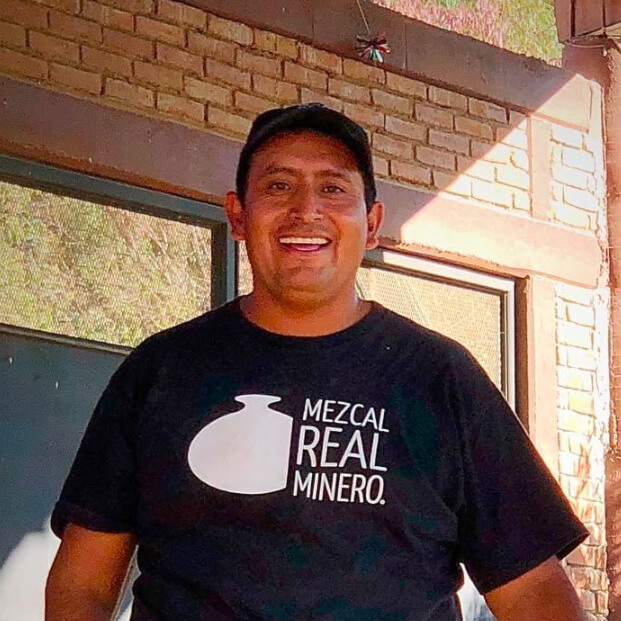 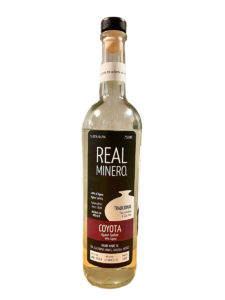 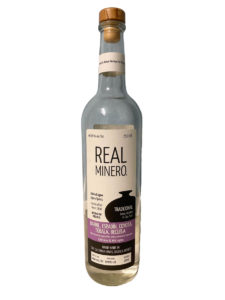 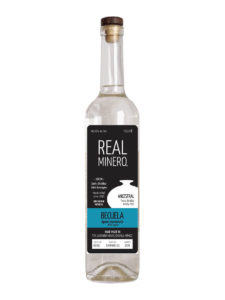 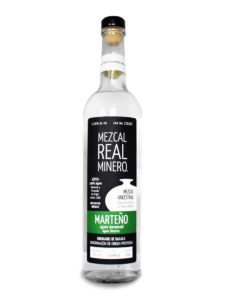 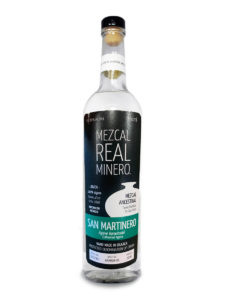 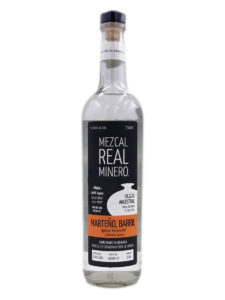