Celso García Cruz has been involved in the family business since he was a child, but it wasn’t until returning from eight years of military service that he began to dedicate himself to cultivating and distilling agaves. His wife Felipa is also of strong mezcalera heritage. She and their children help with nearly every batch they produce at their palenque in Lachigüizo. Celso distills around 1,000 liters of agave every year. He works with a diverse mix of plants including agaves Espadín, Bicuixe, Madrecuixe, Pulquero, Tepextate, Tobalá, Tobaziche, Jabalín, and Cucharillo (sotol/Dasylirion). His batch sizes range from 20 liters to around 400 liters, depending on the quantity and variety of agave he uses. In 2019, a batch of his Bicuixe won Best Agave Spirit at Cocktail Spirits Paris. 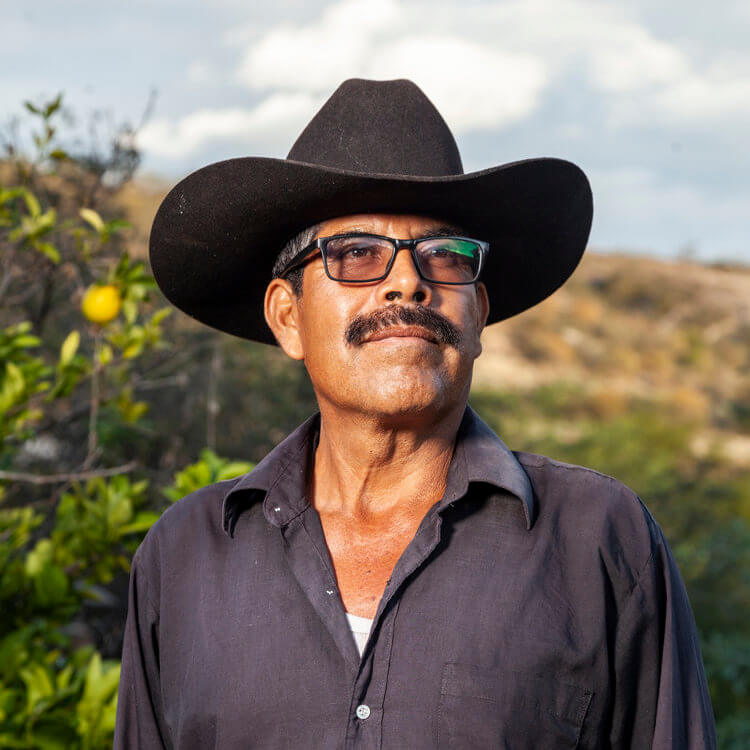