5 Sentidos Blanco is distilled from a giant unclassified varietal of the agave Americana species. This was the second of three releases to celebrate the 30th anniversary of Chicago’s West Lakeview Liquors. 80 liters of agave Blanco were distilled in a copper-clay hybrid still in the tropical town of San Juan Bautista Jayacatlan by maestro mezcalero Isaac Cruz, who was not previously exported to the US. Like many mezcaleros in Jayacatlan, Isaac ferments his cooked agave in small clay pots prior to distillation. 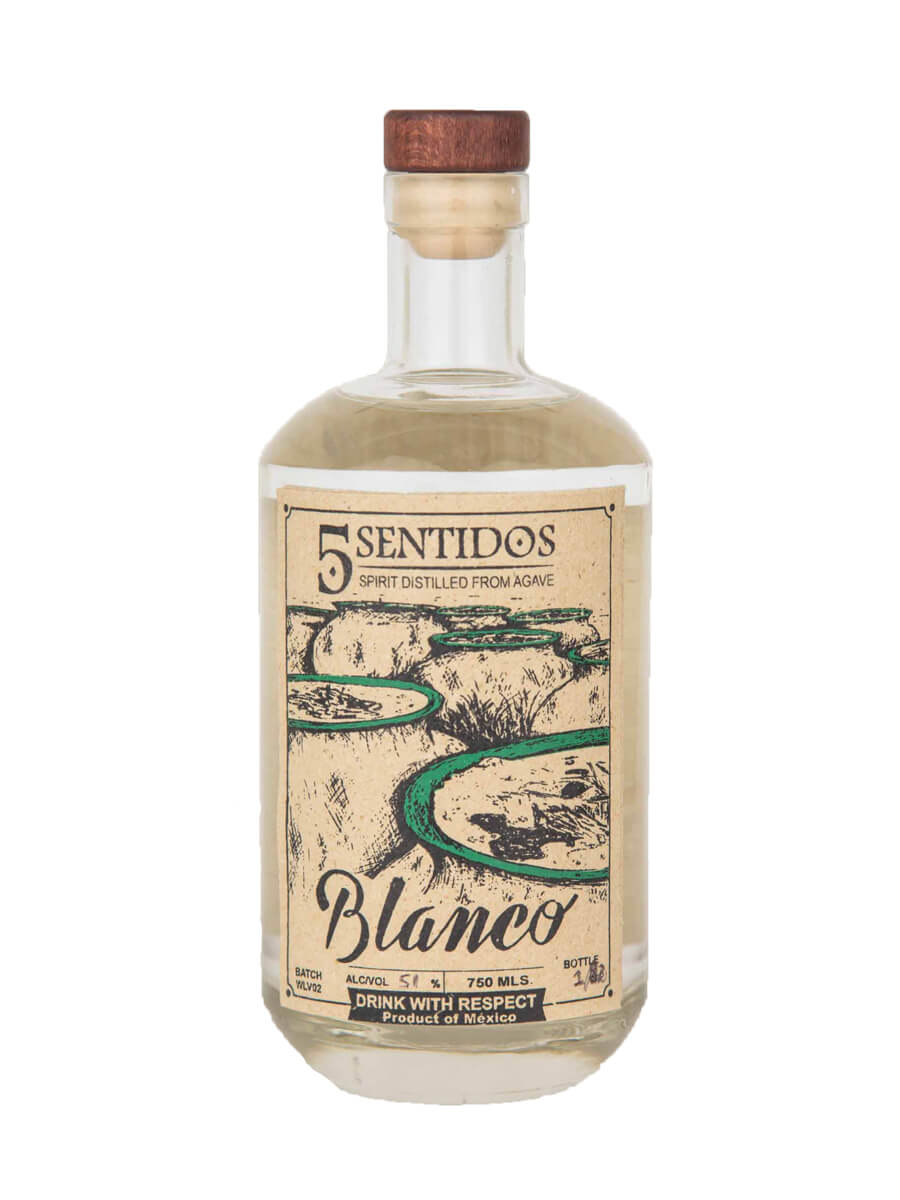 That I enjoyed this less than the Sierra Negra and the Jabali/Tobala is no slight to this spirit; it’s very good, but not quite at their level to my taste. I get spring rain and floral notes on the nose, with a savory, roasted agave palate, and a smooth, moderately smoky residue. Really cool journey through the sip. Overall, a really good mezcal made with a fairly rare agave (and a massive one, if you’ve looked at their website, at that).

Another winner from 5 Sentidos. More grassy/herbaceous than some of their other offerings, but dances on the tongue like a tobaziche or madre. Finish is burlap sack, green onions, and fruit 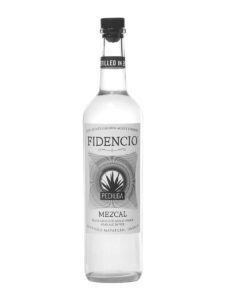 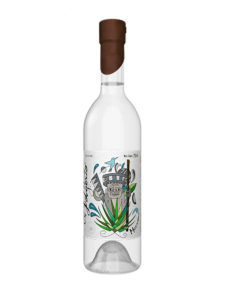 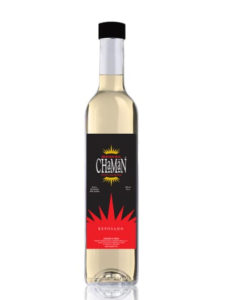 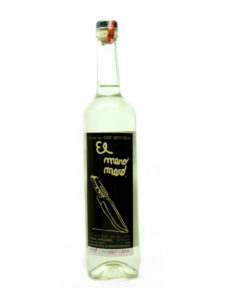 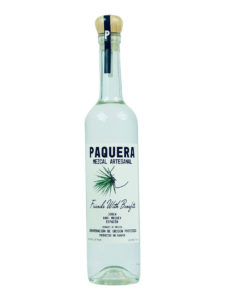 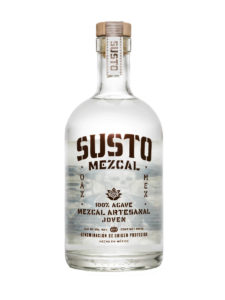