Alipus XX San Baltazar Aniversario from Don Cosme & Cirilo Hernandez was made with maguey Espadin, Mexicanito, and Tobala. It is a single-batch to celebrate 20 years of Alipus. 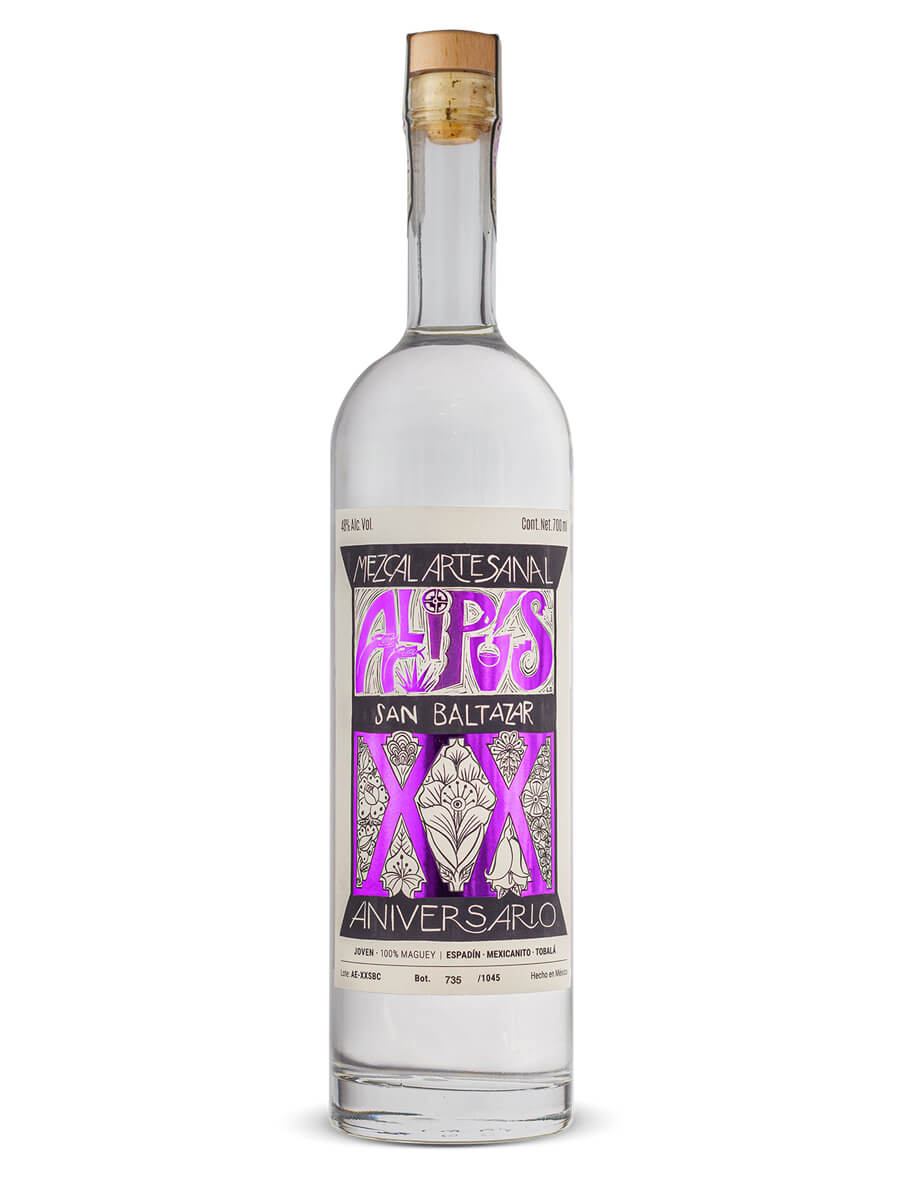 Uninteresting nose. Amazing surprise on the palate. Anise and peppermint, balance with smoke, floral and earthy undertones is remarkable. Smooth. At 46% you want a full mouthful. Paid 119.99 but this bottle is worth it. I have not tasted enough to give 5 stars but this is as close as I’ve gotten.