Origen Raiz Con Pecho de Venado is made with maguey cenizo (Agave durangensis) that is distilled with deer meat and seasonal fruits. The tradition of Pechuga mezcal is rich in Oaxaca and this mezcal is an illustration of that tradition brought to Durango by maestro mezcalero Valentin Cortes. 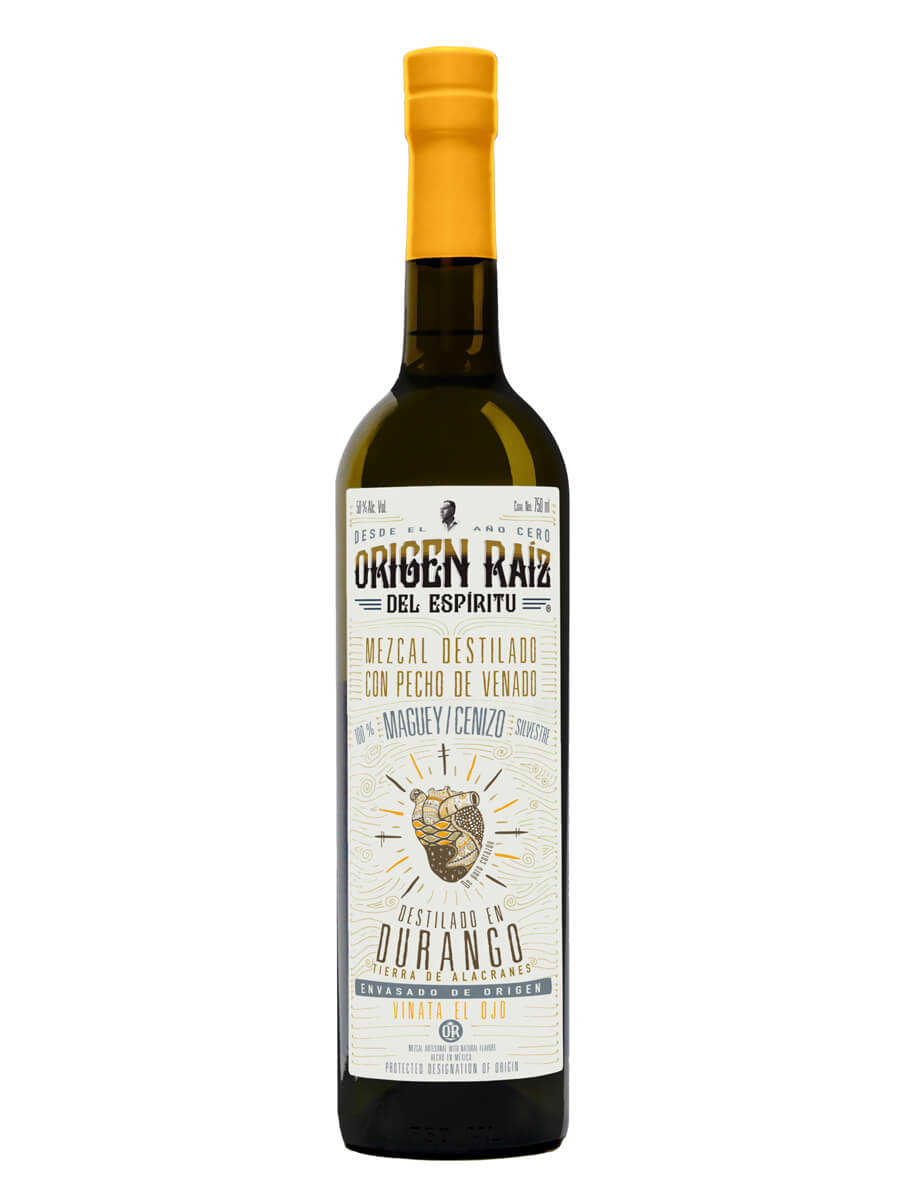 Maybe its just my palate, but I like my pechugas to punch me in the face. This one is more like a slight breeze. Its fine, but I was shocked to find that this was a venison pechuga. Some cilantro and rhubarb, but other than that, a standard cenizo.

Another really new approach that has me looking to get another shot at this bottle. Lots of flavors going on here but I got sweet orange, apple, nuts, earthy, rich, sage, and of course a little dry gamey taste from the deer. Pretty pricy but memorable and worth trying if you get the opportunity.

*Very nicely balanced, very interesting profile. Does have savory notes, but are intermingled with a surprising funky wax-like character. Will revisit.

Palate: Lean, wild meat which is dynamite with the smoke. Spicy and the right amount of heat. Couldn’t put my finger on the finish until I read Rakhal’s review below – roasted sunflower seeds – spot on! A long, lingering salty and somewhat buttery aftertaste.

This is my favorite expression from Origen Raiz. It’s really interesting and I need to get a bottle to explore it more. My first impression was of burning sage like at a ceremony, also leather, roasted sunflower seeds, and it also tastes like the smell of walking through chaparral. This is a special Mezcal. 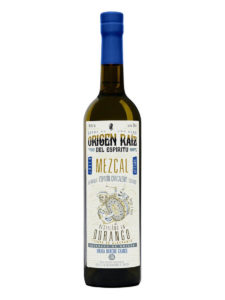 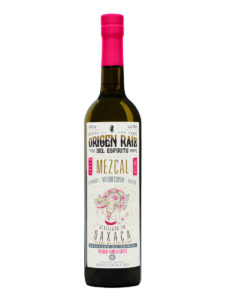 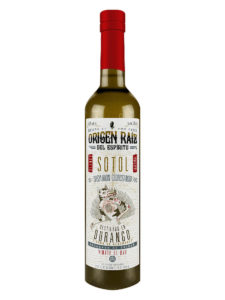