Tosba Espadin is made with ten year old agave plants.  This Mezcal has a light nose with a long-lasting citrus and fruitiness on the tongue. There is a subtle flavor of smoke that is the result of the wood fired roasting of the agave hearts. The flavor of Espadin transports you to a tropical enviroment. It is good to enjoy neat, though it also makes a great cocktail. 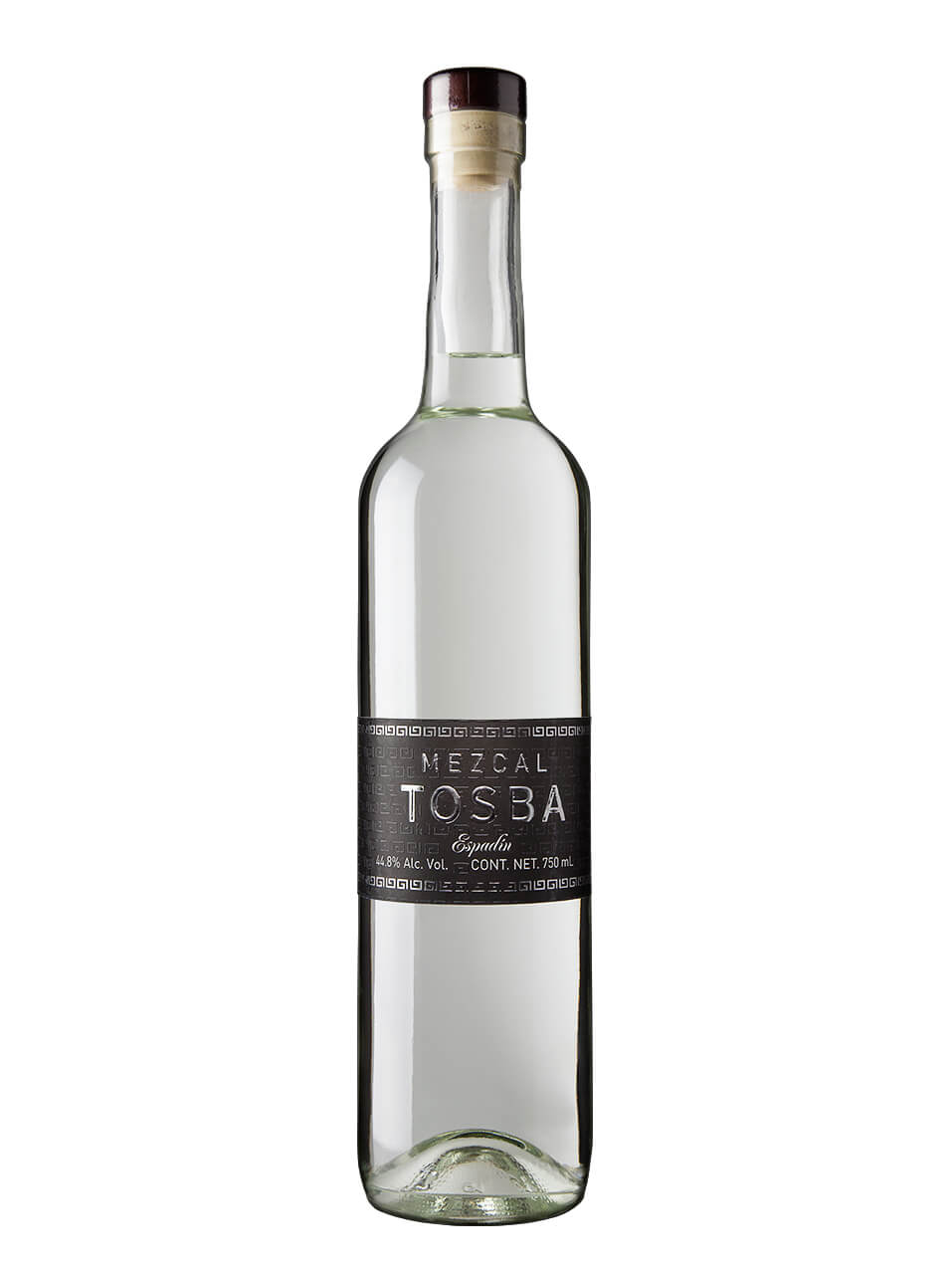 Lot 08. A very pleasant, but also rather light espadín. Sweet and well-balanced but lacking a bit of complexity. Would perhaps benefit from a higher ABV. Still, a well-made, enjoyable mezcal.

Full-bodied, bright, and robust. Lots of character on this one. Jumps at your nose and has a great viscous and oily mouth feel. I got cooked agave, fruit, citrus, mint, smoke, and a touch of olive-oil brine. Lot 32 sipped with one of the brand owners at Plaza Santo Domingo in Oaxaca. Does it get any better than that? OK….maybe if we were at their palenque in the mountains 🙂

Lot 20. A complex and delicious espadin – some funk, like overripe fruit, on the nose. Sweet and citrusy with lemon, wood, and camphor flavors. Light smoke. Fantastic to sip neat.

Of the dozen mezcals I’ve tried this is a favorite. It’s mildly smoky and deliciously sweet. Generally I enjoy the smokier mezcals. However, every sip of this will only make you want to take another.

Light smoke on the nose. Oily on the palate. There is agave sweetness, banana, and citrus. Very enjoyable mezcal served neat. Lot 005. 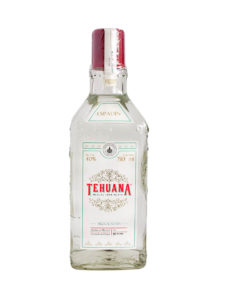 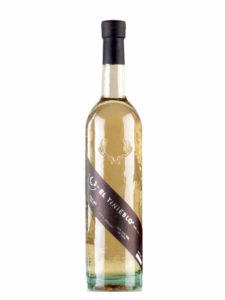 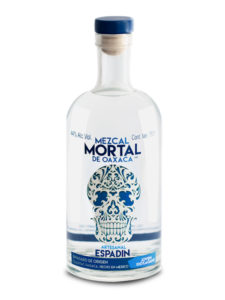