Any certified mezcal will state the scientific plant name using the term Agave, while the common name that is used in the community and by the producer is listed as Maguey. For example, Maguey Espadin is an Agave Angustifolia.

The Maguey name can be used to delineate between different local variations of scientifically related plants. For example, there are several varietals of Agave Karwinskii that grow in the community of Santa Catarina Minas, Oaxaca: Maguey Marteño, San Martin, San Martinero, Barril, Largo, Tobaziche, Tripon, Madrecuixe, and more. Some of these names may be referring to the same agave plant, but the producer calls them something different. Some of these other names are used by producers to describe slight differences in height, width, penca size and color, where the maguey was grown, etc…. For example, if the agave grows on a certain hill it might be Marteño, but if it grows near the stream it might be Barril or San Martinero. 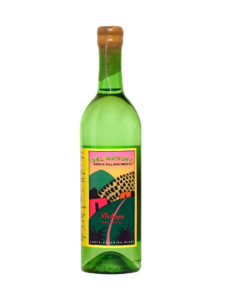 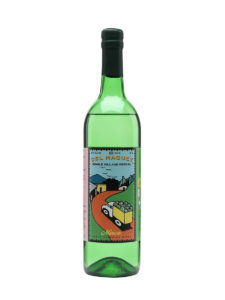 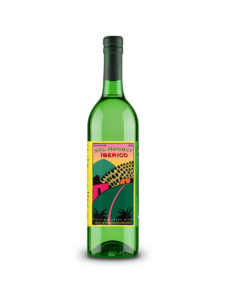 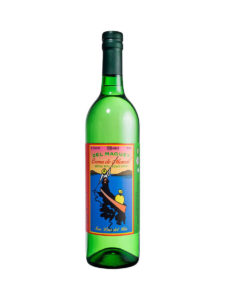 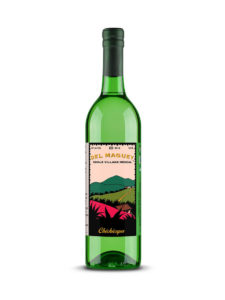 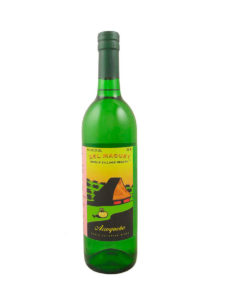 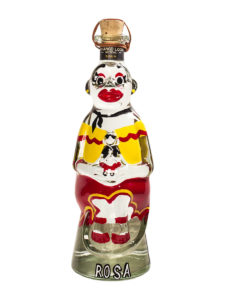 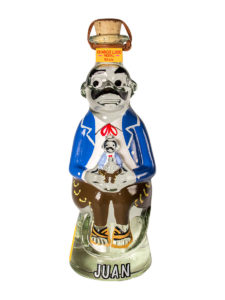 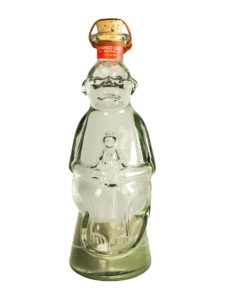 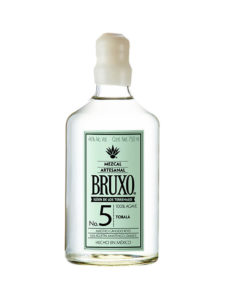 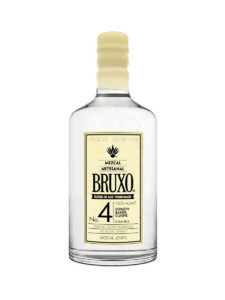 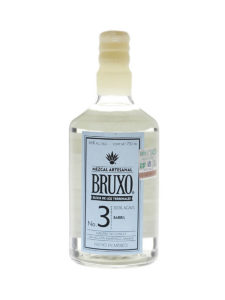