Real Minero Espadin y Largo is an Ensamble of wild agave Largo and cultivated agave Espadin. This mezcal has been sold in Oaxaca for many years and is now available in the US and other markets. It’s traditionally produced in Santa Catarina Minas and it’s double-distilled in Real Minero’s signature clay pots. Both of the agave used in this mezcal are grown as part of Real Minero’s massive sustainability program. 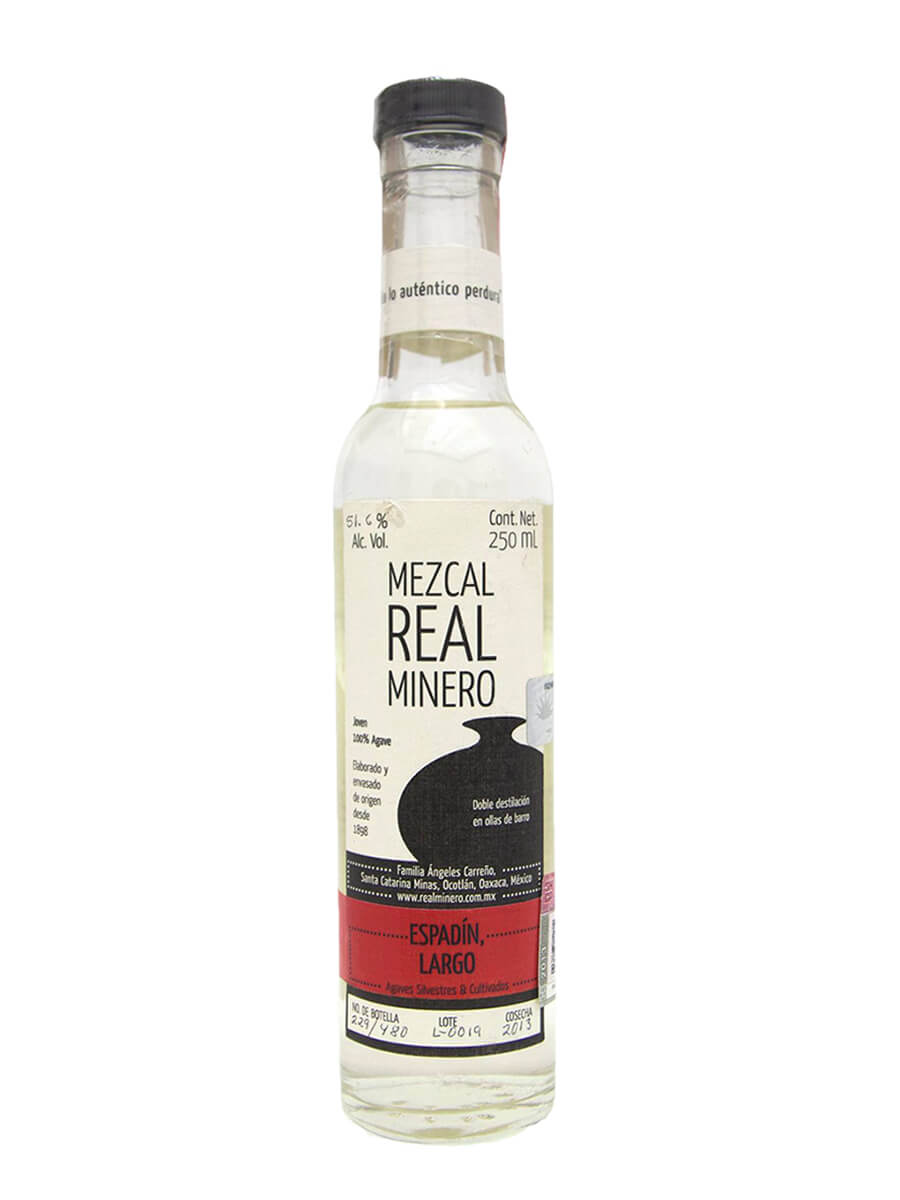 More fresh and fruity than other karwinskii’s I’ve had. Coming in at a nice 51.8%, very tasty, very smooth.

Good but doesn’t impress me as much as the single-agave releases from Real Minero. This ensamble is soft and composed with notes of key lime pie, orange peel, and green honeydew. The finish is a bit dry. Didn’t catch the batch but tried it in the US so it is likely a more recent batch.

My first nose on this is a very smooth vanilla. Earthy taste in the mouth but still very smooth. I did not think this one was very hot tasting even at 51.8 ABV. Overall, very enjoyable and unique. Batch RM2-01/2014. Bottle 176/709

Batch RM2-01 from 2014. Bottle 81/709. Very nice aromas of wet clay, humidity, and vanilla beans. This is thick and viscous. Really nice in the mouth. Well rounded with tastes of fresh fruit and soft malleable clay. 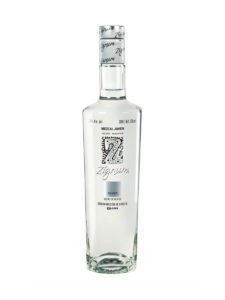 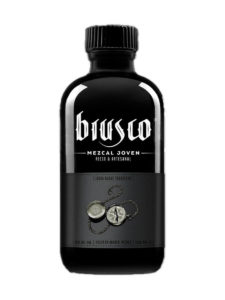 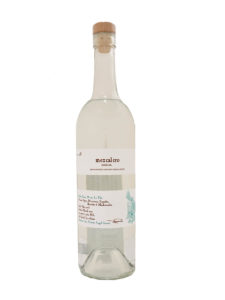 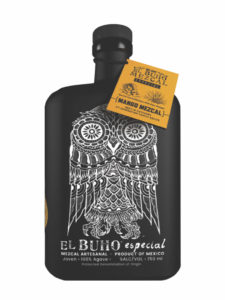