Tosba Pechuga is a double distilled mezcal that uses a combination of wild pineapple, bananas, wild apples, rice, and a wild turkey breast. The above mentioned ingredients are placed in a cotton net suspended by strings in the the still for the third distillation, ensuring that all the vapors pass over the turkey breast and condense into a delicious Mezcal de Pechuga. Tosba Pechuga has a lot of character that includes a robust nose of almonds, basil, chocolate. The flavors are persistent and recurrent. 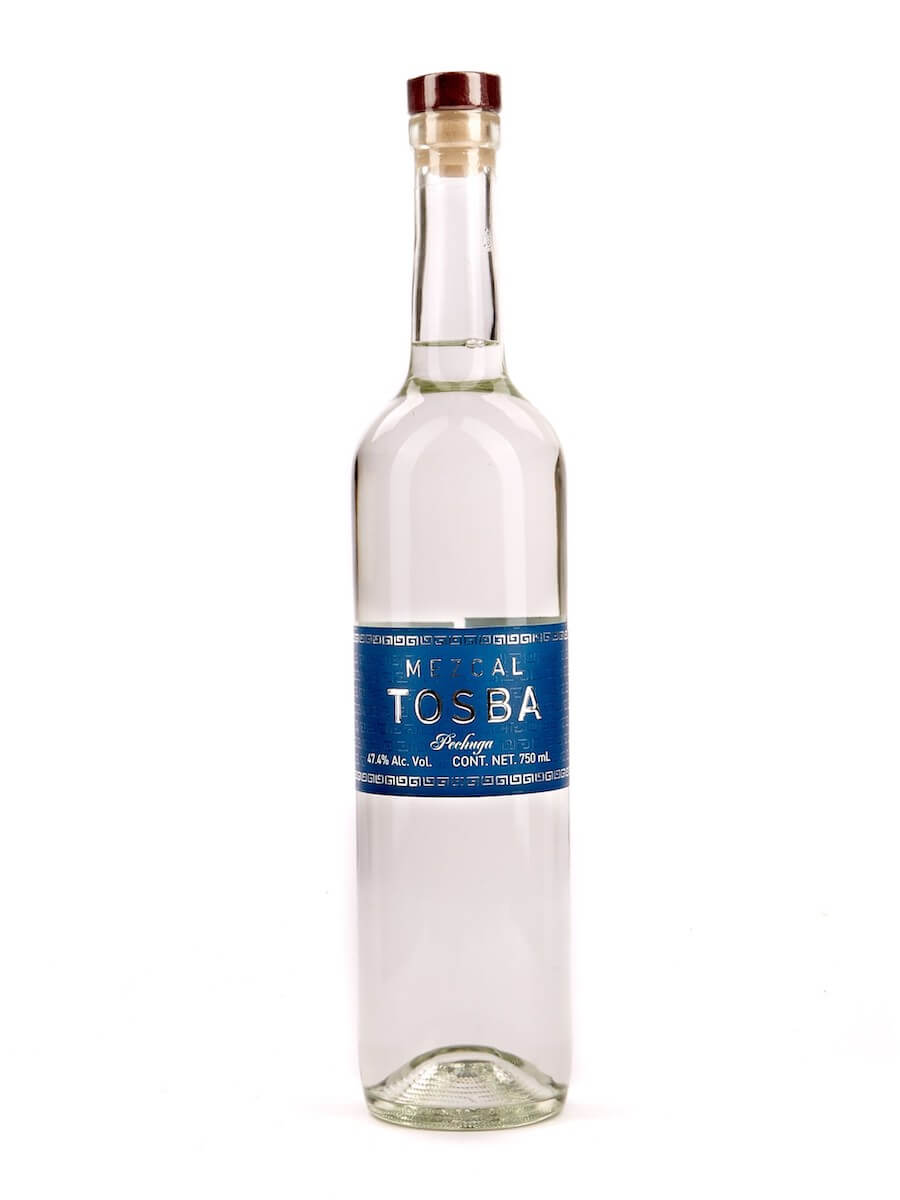 Very meaty on the nose. Vicious on the palate. Notes of chocolate, peat, citrus, and honey are present in this delicious pechuga. Hot finish. Lot 006

The story of Mezcal Tosba is inspiring and their hard work has paid off. This is my favorite of their current mezcals released in the US.

Lot 006. This is another incredible Pechuga. The other mezcal Tosba’s are OK, but this one is really great. It’s very meaty with strong chicken notes and hints of apple, potato, and dark chocolate. This is one of my favorite Pechuga mezcals out there. It’s a bit hot for 46%, but the heat blends well with the flavor and aroma.

Pechuga “meaty-ness” is noticeable and makes for a savory experience